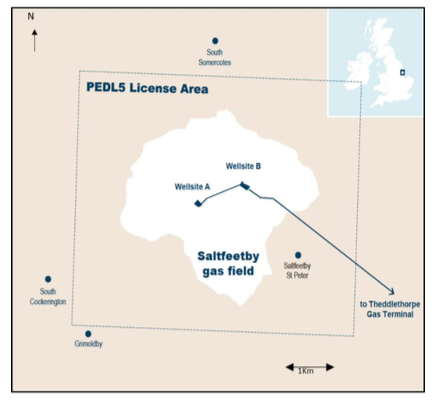 The Saltfleetby Gas Field is located onshore UK in licence PEDL005, East Lincolnshire. The field was discovered in 1996 and produced gas from both the Westphalian Sandstones and Namurian reservoirs and was, upon discovery, the largest onshore gas field in the UK with a GIIP of 114 BCF. Production began in 1999 at rates exceeding 50 MMScf per day and produced gas, water, and condesnate was piped via a 10” pipeline to the nearby Theddlethorpe Gas Terminal (TGT) where it was processed and sent into the National Grid. Eight wells and several sidetracks have been drilled on the site.

In 2017, TGT was shut down leaving the field stranded with nowhere to process the produced gas and no direct export route. Angus Energy acquired a 100% interest and operatorship in the field in late 2019/early 2020 and intends to continue production from the field following successful reconnection to the National Grid.

The keys parts of the project are to install processing facilities on the existing Saltfleetby site to ensure gas is at the required pressure, temperature, and specification to be sent to the National Grid, and to install a short export pipeline extension of some 750m to connect the field directly to the National Transmission System. Work is underway to complete these projects with the aim to bring the field onstream in early 2021. 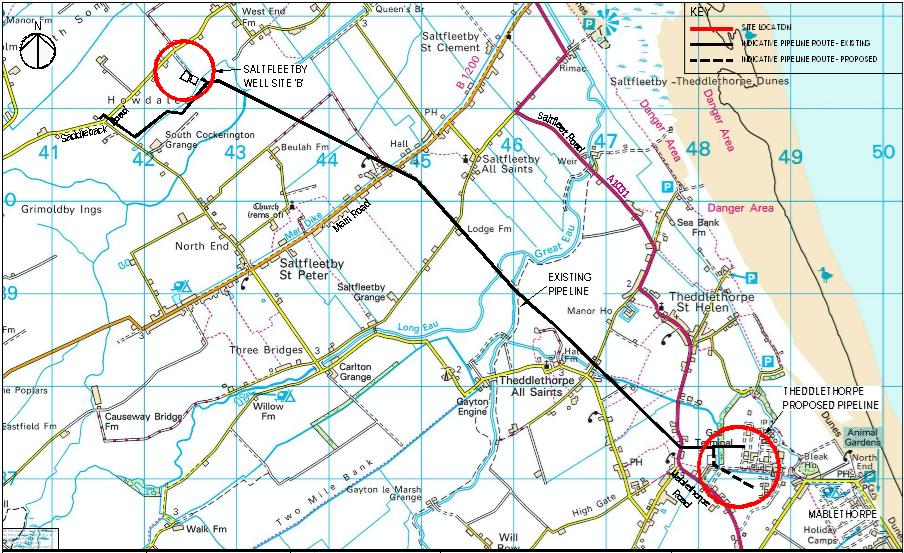 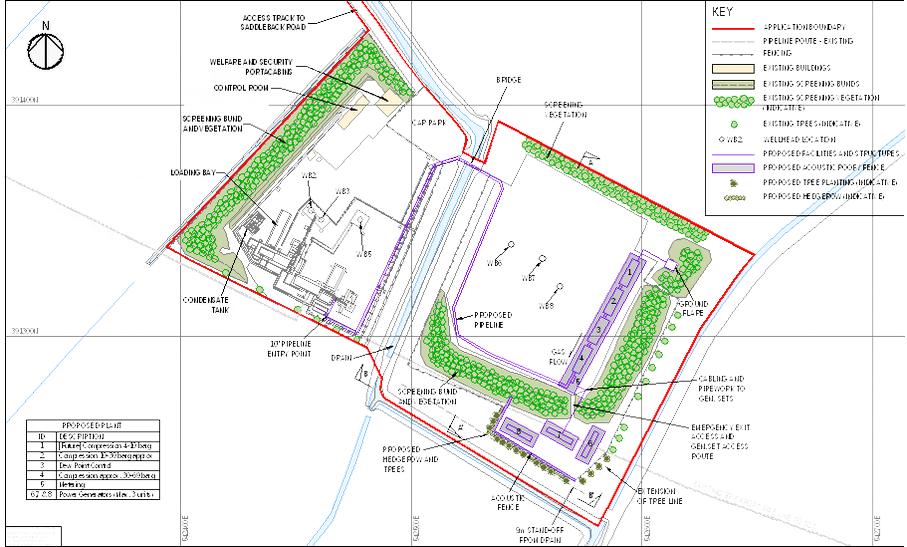 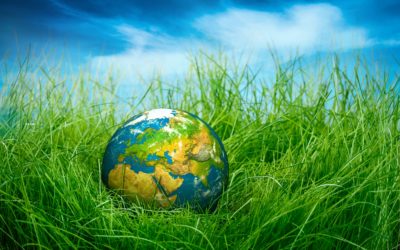